In the past few years, Japan has taken baby steps toward change, and interest in the LGBT community seems to be growing – in 2015, it hit headlines when the Shibuya and Setagaya wards began issuing Partnership Certificates for homosexual couples. In fact, 7.6% of the Japanese population consider themselves as Lesbian, Gay, Bisexual, Transgender, or asexual (Dentsu Diversity Lab). Yet, despite the fact that this percentage is higher than that of left-handed people, in Japanese society, the only accepted gender or sexuality is the “heterosexual male” and the “heterosexual female”. The reality is that those who fall outside these accepted boxes are left to suffer. A report by the Ministry of Health, Labor and Welfare in 2007 revealed that 2 out of 3 LGBT people have considered committing suicide, and 14% of all gay men have attempted suicide. The risk of suicide for an LGBT person in Japan is 5 times higher than that of a heterosexual person, which raises the fundamental question of why gender minorities are in this situation in the first place. To answer this question, I focused on the Japanese classroom, and the environment that it creates for LGBT children. 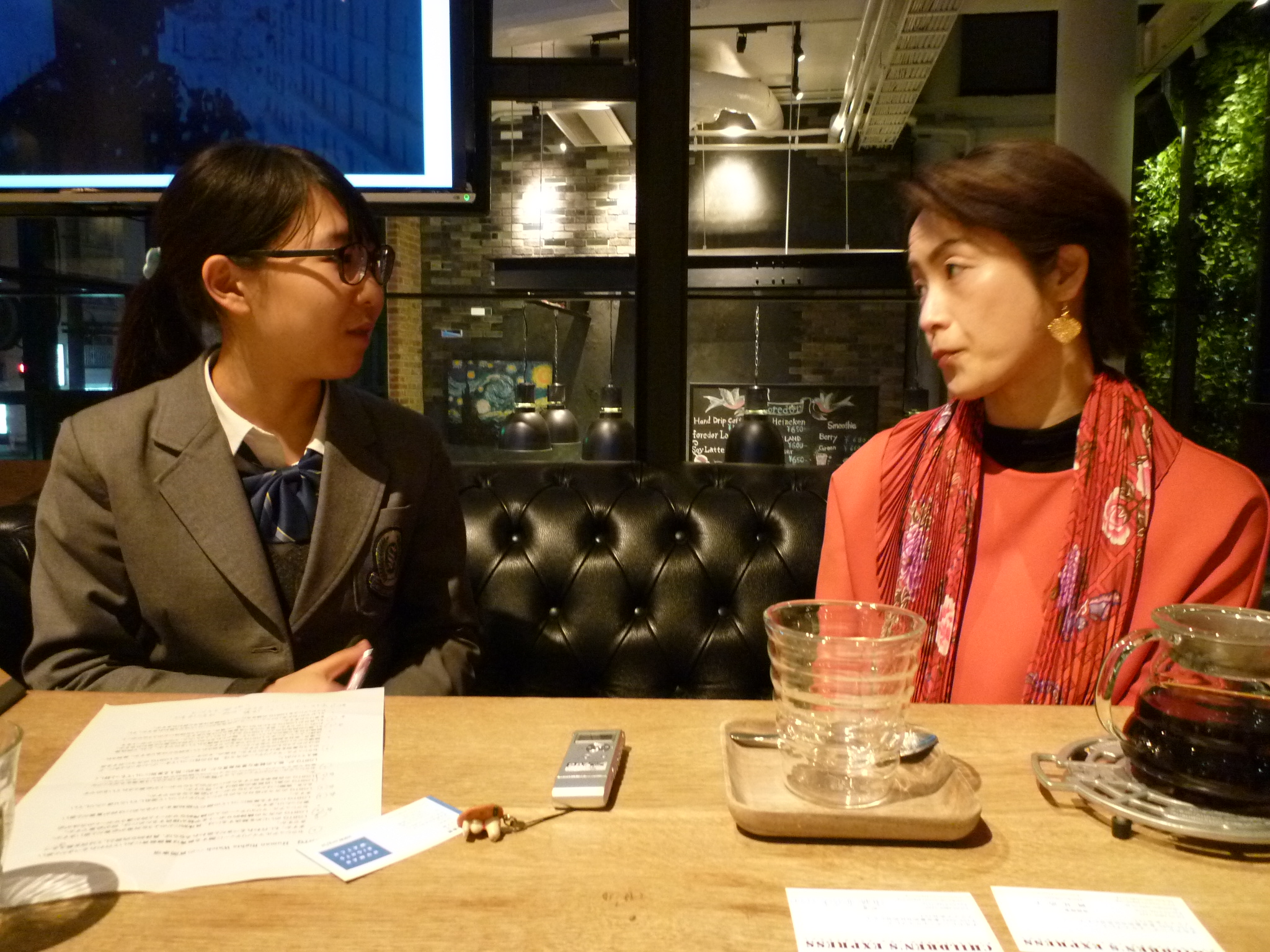 In order to get a general idea of the Japanese education policy surrounding gender, I interviewed Ms. Kanae Doi. As the Japan Director of Human Rights Watch, she has lead lobbying efforts to change the governments’ educational policy on bullying to explicitly state gender minorities as a type of victim, and to provide specific guidelines on how to provide a more accepting environment for LGBT students. In fact, just the day before our interview, the Ministry of Science and Education had approved some of her proposals. When I asked about the situation that LGBT students face, she stated in a matter-of-fact tone: “It is already hard for LGBT students to accept themselves as who they are in the first place, and what the school environment does is exacerbate this.”  In addition, she gave examples of textbooks for health and physical education that are written with heterosexuality as a premise, and the common school uniform system that does ask students not what they want to wear, but their born gender. In a situation where schools do not openly acknowledge the existence of various gender and sexual orientations, many LGBT students need to face an internal struggle of determining and accepting who they are before even considering opening up to other people. As Ms. Doi says, “the lack of recognition forces LGBT children into painful isolation”.

To get a direct account of what it is like to be an LGBT student in Japan, I interviewed Ms. Liina (pseudonym) who is currently a university student in Aichi prefecture. At first glance, she seems to be a typical female Japanese university student– straight long hair with bangs, crème-colored handbag, semi-long skirt and suede pumps. She describes herself as “probably a lesbian female”, before hinting that she does not particularly like the idea of putting labels on one’s gender because “gender and sexuality is not black and white and more of a gradation of various colors”. When I ask her about her experience, retrospectively, she says that she began to realize her affection for girls during primary and middle schools, but because the societal narrative towards homosexuality was overwhelming negative, she “hated herself for being something wrong.” In a rare show of compressed anger, she vividly recalls the time when she saw a TV comedy skit by the famous comedians  Tonneruzu who elicited laughter by depicting gay people as foolish and disgusting. Only when she gathered the courage and went to a community for LGBT people during high school, did she find out that there were actually people who were homosexual, and that it was acceptable to like women instead of men. 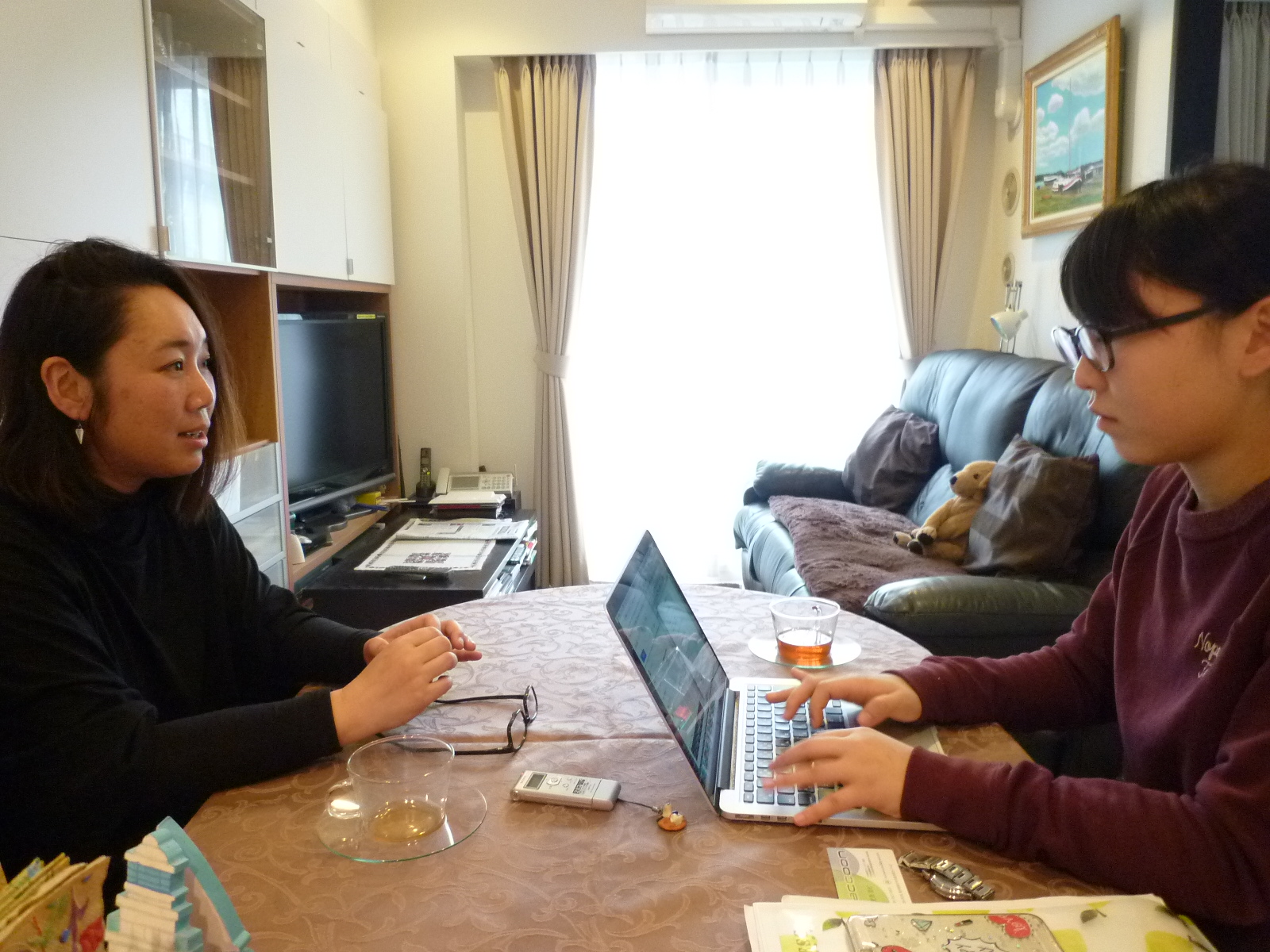 However, Ms. Riina has been, and is still in a situation where she is forced to hide her sexuality. When she was a high school student, students and even teachers made discriminatory comments about gender minorities without second thought, which made the act of going to school itself painful. For her whole three years in senior high school, she was unable to tell anyone but her closest friend that she was a lesbian. Even now, because she has heard her fellow classmates state negative views towards homosexual people, she keeps quiet about her gender orientation. She says emotionally, “It’s painful not to be able to open up”. One of the things that Ms. Riina finds troubling the most is that “Most people don’t understand that you cannot tell by appearance whether someone is an LGBT or not.” For example, when talking about romance, people don’t ask her if she has a romantic partner, but if she has a boyfriend. At the end of the interview, she pleads: “The thing is, there are LGBTs everywhere: in your workplace, your classroom, and in your neighborhood. With that mind, just making sure that you don’t make discriminatory comments is a big step forward for creating an environment where LGBTs can accept themselves.”

To further deepen my understanding of the problems faced by LGBT children, I also interviewed Ms. Aki Aizawa, an early development support counselor who runs a school for children facing learning difficulties. As a councilor, Ms. Aizawa has had a lot of experience helping LGBT children, and through our interview, she shared with me their various struggles. One such example was a gay person who is now 35 years old. He attended a boy’s school during middle and high school, and despite his efforts to hide the fact that he was gay, his classmates considered his behavior as too lady-like, and mocked him for being gay. This escalated to consistent bullying, and continued until he finally gathered enough courage to directly call them out. Yet, his problems did not end there. Now, as an adult, he is still not able to tell his parents about his sexual orientation, because he knows that they will be disappointed, and may go as far as to severe his relations out from their family. The fact that he lives in a tightly knitted community makes the matter worse, because he does not know what they will say about him and his family when they find out. As a result, the amount of stress he must deal with has left him psychologically unstable, and he currently faces a severe eating disorder.

Another example is one of a transgender woman who is currently 20 years old. Although she was born as a boy, she always wanted to wear girl’s clothes, and was the kind of child who screamed and ran away from the ball during football. The boys around her treated her as a freak, constantly bullied her, and even went as far as to sexually abuse her. Traumatized, she became unable to walk or eat, and eventually stopped going to school. Her parents knew that she was facing difficulty at school, but did not want to admit that their child was not “normal”. Even when Ms. Aizawa contacted the school as a councilor to tell them to do more to stop the bullying, the school’s only reply was that they did everything they could, which was far from solving the real problem. The list of the real and severe struggle faced by LGBT children could go on and on, but Ms. Aizawa emphatically remarks: “The commonality between these examples is that because of the school classroom’s emphasis on being ‘normal’ and the rejection of anything other than ‘normal’, children who do not fit into the box of the typical ‘male’ and ‘female’ are left to suffer…often alone”.

So, the final question is: how can we create a better school environment for gender minority students? Based on the premise that bullying is simply unacceptable for any reason, it is important that we simply do not make comments that are discriminatory towards LGBT people. We may not be able to tell just by looking, but the undeniable truth is that many of our friends, our neighbors, and our coworkers, are part of the LGBT community. Let’s start by accepting that fact. 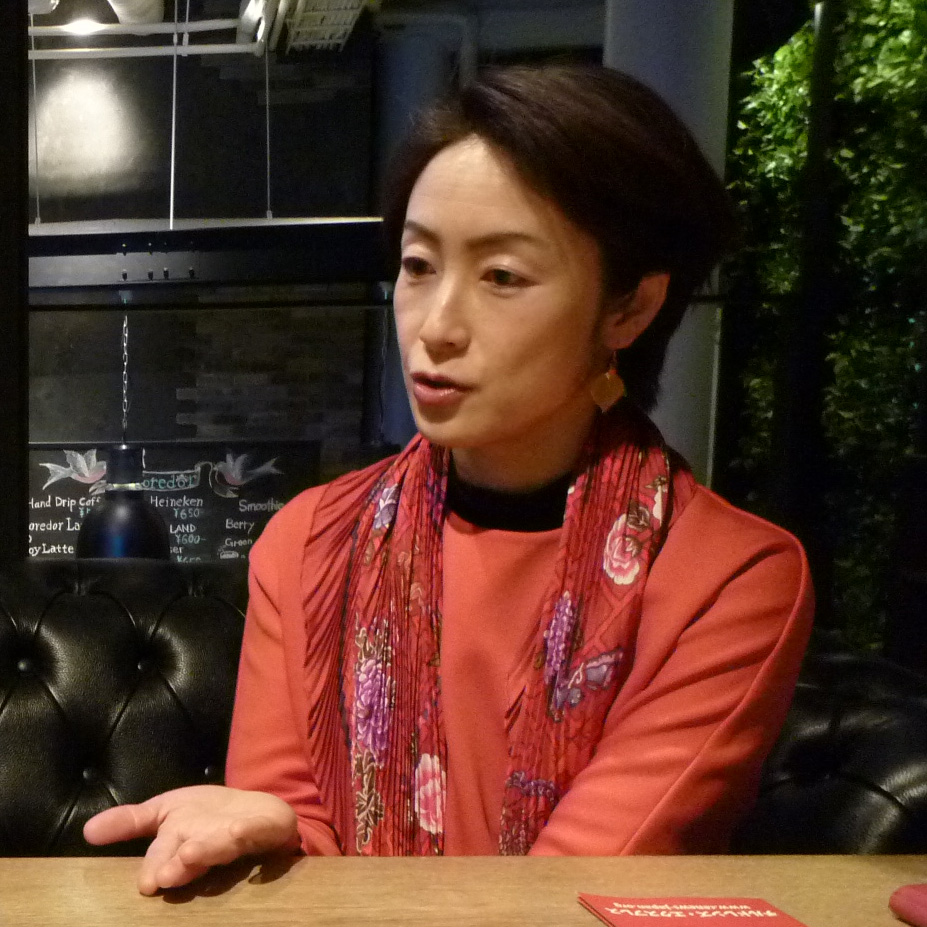 The recent situation of Ishinomaki